Only three lava tubes in the Canary Islands have specific protection: two in Lanzarote (Jameos del Agua and la Cueva de los Naturalistas) and another in La Palma (Tubo del Todoque). Moreover, a large number of cavities fall within the scope of Protected Natural Areas. But this protection has room for improvement because the fact that they have not been inventoried means that they are occasionally exposed to activities that affect them, such as the building of trails, or simply that direct conservation measures have not been put in place. 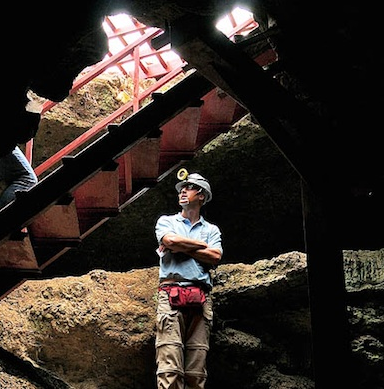 Cueva del Viento is a volcanic cavity located in the district of Icod de los Vinos which bears the same name. It was formed 27,000 years ago in basaltic lavas from the first eruptive phase of the Pico Viejo volcano, next to Mount Teide (Tenerife, Canary Islands).

This lava tube, the name of which (“Cave of the Wind”) comes from the powerful draughts that flow through it, is the fifth longest in the world (18 kilometres mapped to date), behind the four that are found on the largest island of the Hawaii archipelago (United States). It is a huge labyrinthine network of underground passages, with many unexplored branches that will undoubtedly add to its overall length in the future.

Cueva del Viento is also known for its unique geomorphology: its network of galleries is arranged in three superimposed levels, a phenomenon that has not been recorded in any other place in the world. It also has a wide variety of structures of primary origin such as lava stalactites, lava cascades, side terraces and lava lakes, among others, as well as concretions of varying composition (calcium carbonate and other salts).

Of greatest interest to biology is the subterranean fauna found in this intricate volcanic cave, which is a constant source of new discoveries. The cave is home to a total of 190 known species, most of which are invertebrates. Of these, 44 are troglobites: animals adapted to underground environments. Of these species condemned to live in darkness, 15 are new to science, such as the eyeless cockroach Loboptera subterranea or the carabidae Wolltinerfia martini and Wolltinerfia tenerifae.

The fossil remains of extinct vertebrates such as the giant rat and giant lizard have been found in the cave, as well as other skeletal remains of species that have disappeared from Tenerife, such as the rook and the houbara bustard.

In order to guarantee its conservation, in 1998 the Canary Islands Government adopted a Management Plan for the Natural Resources of Cueva del Viento, prior to it being declared a Special Nature Reserve. The purpose of the Plan was to curb actions that damage the cave, such as building, soil disturbance or dumping. It also introduced improvements, such as sewers to avoid sewage spills and support for scientific research and environmental education. 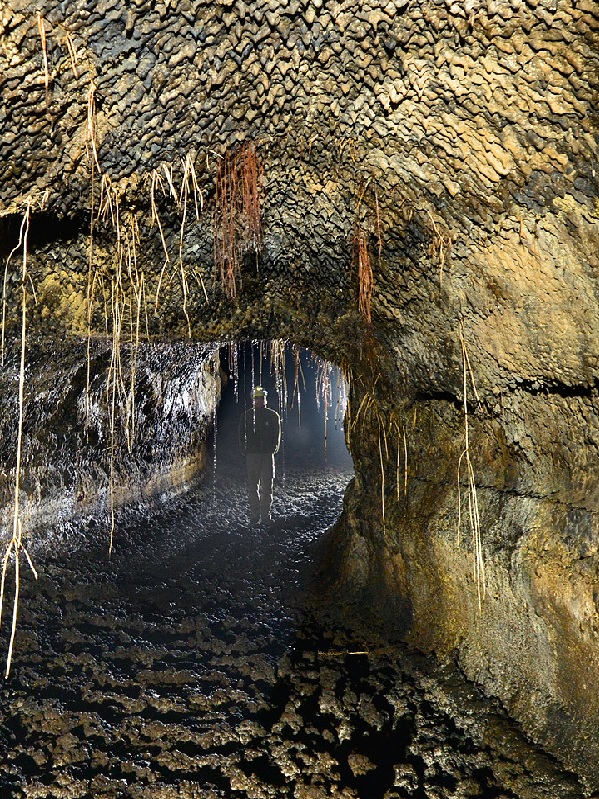 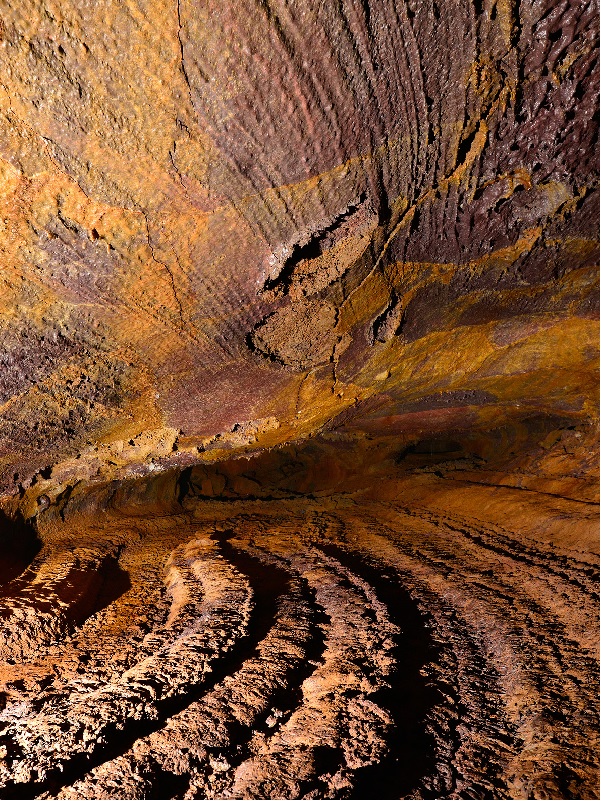 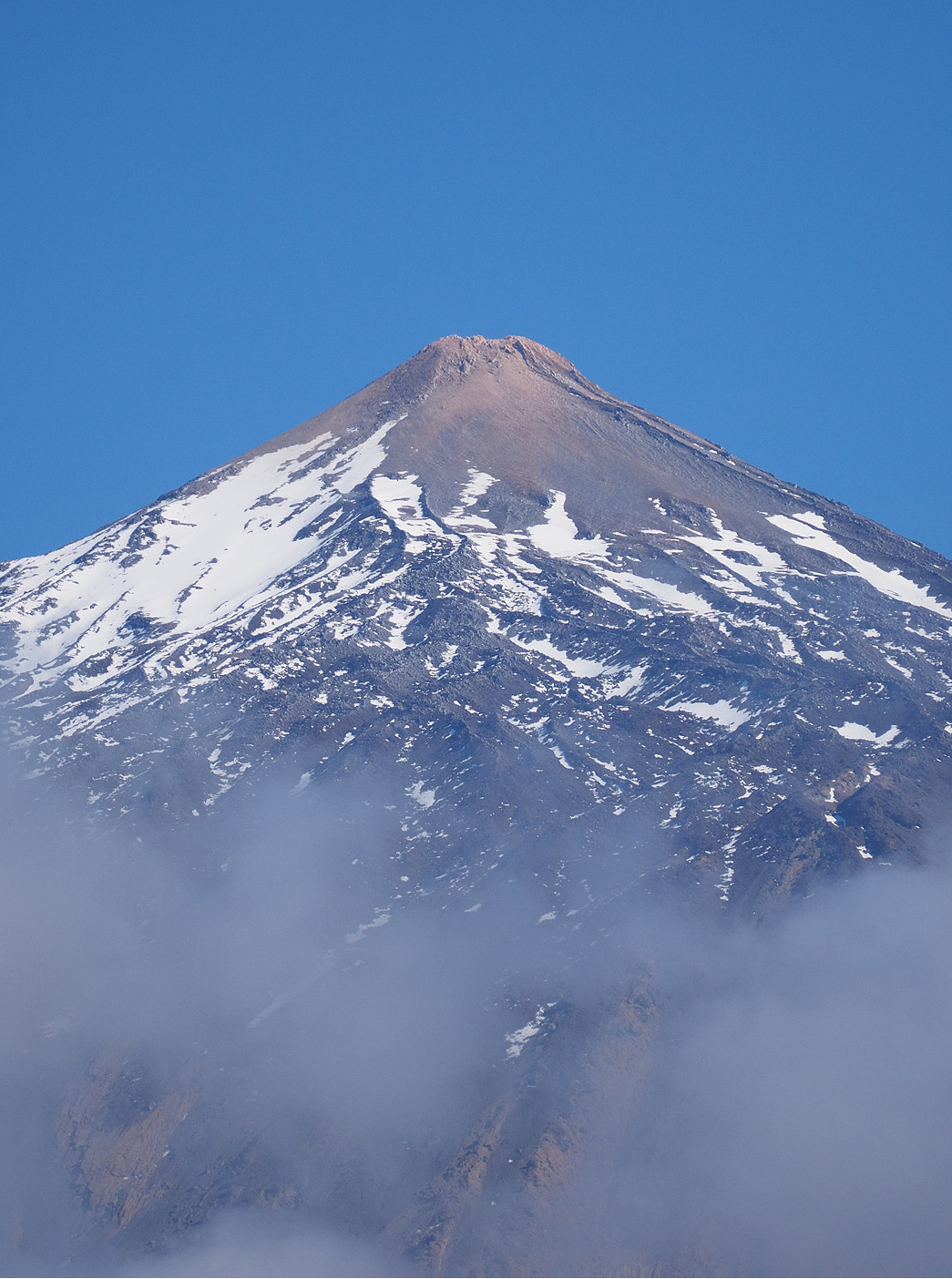 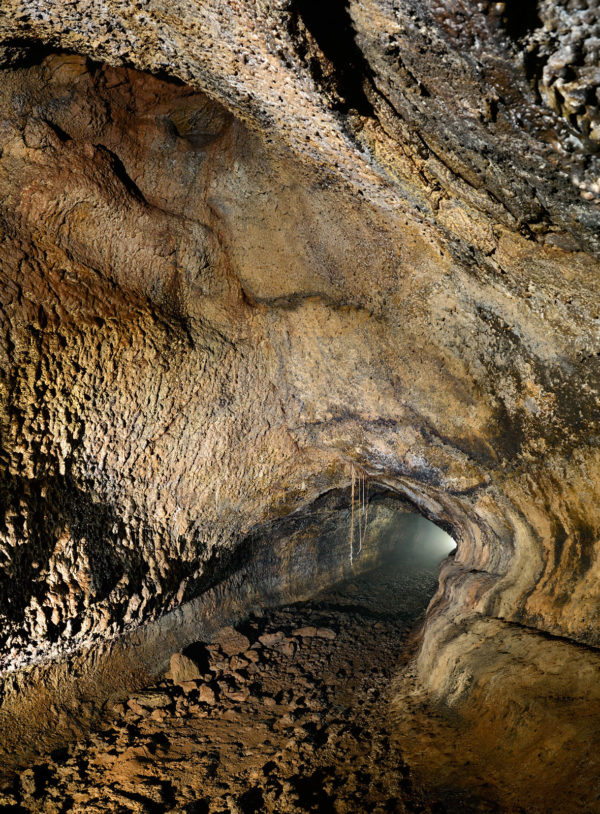